Home How To Unblock A Shower Drain Quickly

How To Unblock A Shower Drain Quickly

In this post we are going to show you how to unblock a shower drain quickly and effectively. 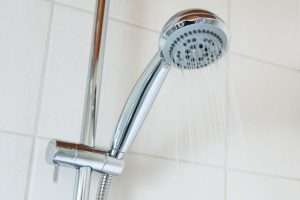 Are you at your wits end trying to get your shower unclogged and working properly again?

Have you tried unblocking the drain hole?

If you haven’t, then please try some of the various solutions listed below. They will help you to finally get a result.

But before we begin, can we just say that in some circumstances you may have to use a number of methods together to finally get the results you are looking for.

When you are ready we will begin to help you find a solution.

First off, what we advise you to do is try pouring some hot water down the plug hole. See if this helps to clear the blocked pipe? 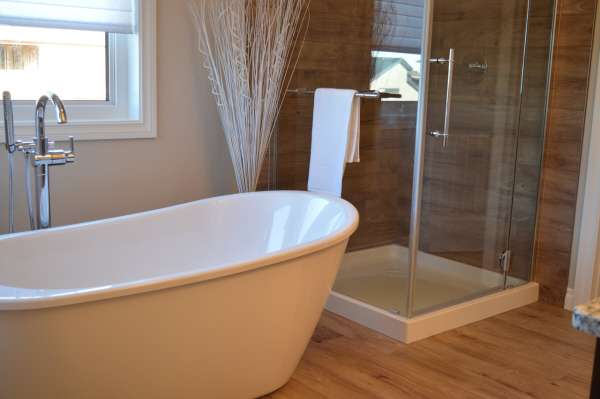 The biggest reason for a pipe blockage will be bodily hair and soap scum buildup over time. This combination is the single biggest cause of all shower drain blockages…. It’s a continuous problem for many !!!

Whether pouring hot water down the hole will clear that hair and soap buildup is certainly a quick method worth trying… But if that doesn’t work for you, after a few attempts, then please move on to our next effective method.

And for this one we advise using a good quality plunger to really put some welly into clearing the shower drain blockage. This handy tool is great for cheap drain unblocking.

It beats calling out an expensive plumber !!!

Using a plunger is the next stage in helping to clear the waste away and often this will help to really loosen up what is already causing the water to stop running down the pipe.

Spend a little time using this method and see if you can drain off any water through the pipe before continuing to plunge.

The actual blockage may well be further along the waste pipe and continuing to plunge may not loosen this up to allow water to drain away. If using the plunger fails to bring about a result please move on to the next method… 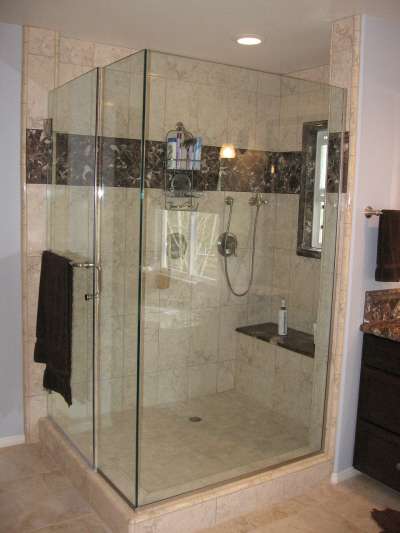 The baking soda and vinegar method is a natural one to use instead of harsh chemicals. It’s a natural way to unblock drains… And won’t damage plastic pipes.

Simply pour some soda into the drain hole. And then add some vinegar and this mix will get to work almost instantly. Frothing up and hopefully working its way into unclogging the pipe of hairs and soap buildup.

As mentioned it’s a safe method to use compared to using chemicals in the home.

And so you need to leave the soda and vinegar to work it’s magic. Leave it for at least 15 minutes or more. Then try pouring some water down the pipe to see if it has unblocked it?

If it has not, then it’s time to remove the shower drain cover.

And wearing a pair of protective gloves begin to look for the cause of the blockage and where it is? It may well be just below the drain cover itself?


If so start removing the trapped hair and soap waste that has built up over time. Use a bag to help remove the contents from the pipe… It’s a messy job but has to be done.

Have a look at the video below…. It shows you how to unblock a shower drain naturally with the aid of a plumber’s snake.

If the pipe is blocked further along then you will need to get to it by using a drain snake… a great tool for getting access to hard to reach areas within home plumbing systems. To effectively unclog pipes of matted hair and dirt that has collected in one spot after weeks of use.

There are a variety of such tools to choose from. And it’s a matter of choosing one suitable for your particular needs. They do work effectively to unclog a shower drain naturally.

Lastly, we have a method which uses chemicals which are created especially to help unclog pipes.

This method is listed at the end for a reason:

Click here for the best selling chemical products to unblock pipes and drains...

Using chemicals is a last resort and to be honest it’s not a method you should really need to use. Because a plumber’s snake or drain snake as it’s also known will pretty much unblock any pipe of waste buildup.

It’s a great tool to have in your tool box. To help clear pipes of waste and enable water to run free again !!!

Use These tried and tested methods to help unblock your toilet !!!

We hope these methods listed above have helped to show you how to unblock a shower drain effectively….

The owner of this website is a participant in the Amazon Services LLC Associates Program, an affiliate advertising program designed to provide a means for sites to earn advertising fees by advertising and linking to Amazon properties including, Amazon.com, endless.com, myhabit.com, smallparts.com, and Amazon.co.uk

How To Unblock A Toilet Naturally.. UPDATED

Have A Question? Just ask us here...

Important
This site makes use of cookies which may contain tracking information about visitors. By continuing to browse this site you agree to our use of cookies.